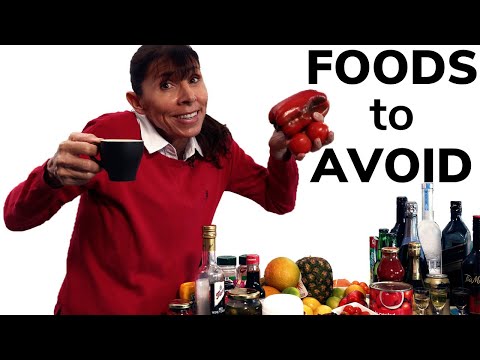 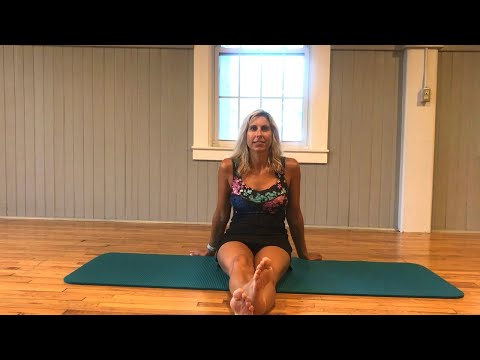 How To Get Rid Of Bladder Leakage Naturally 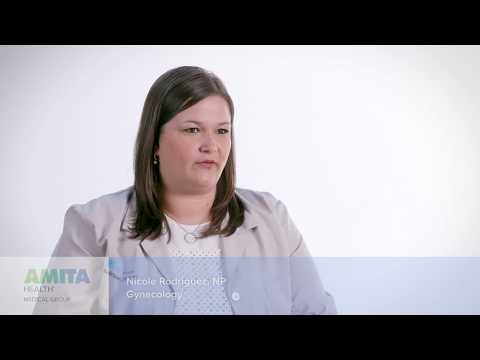 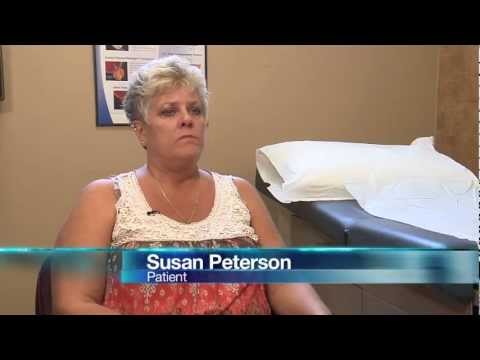 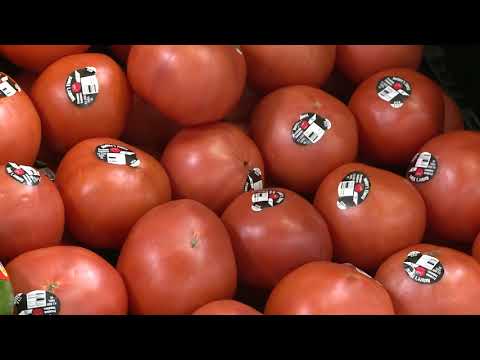 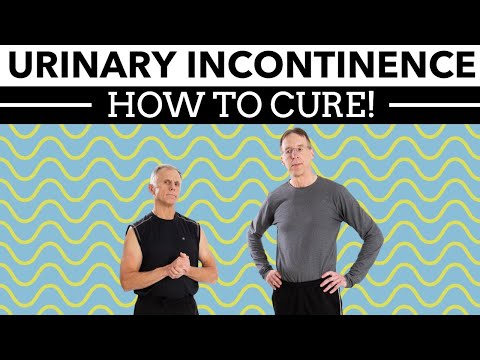 How to Cure Urinary Incontinence with Kegel Exercises 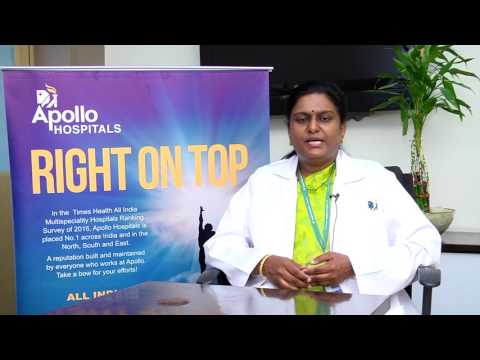 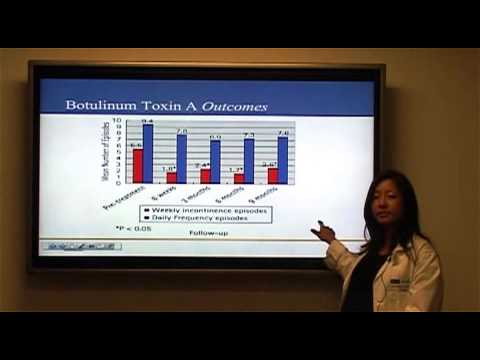 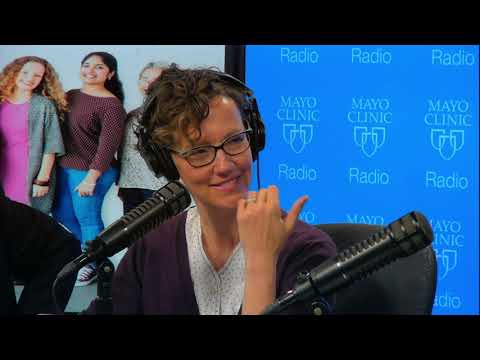 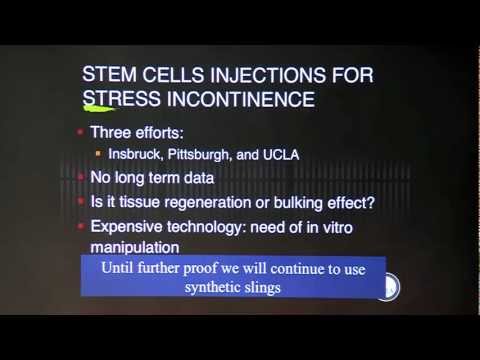 Symptoms of Urinary Incontinence: Problem in controlling urination can make people suffer from minor, occasional leaks to wetting of clothes. There can be several symptoms of urinary incontinence, the major ones among which have been listed here,

It is indeed very difficult to discuss the problems caused by Urinary Incontinence with even friends or relatives. But, it is necessary to see a doctor when, Incontinence starts affecting the life of a patient, at home and outside. Seeking medical help becomes very important when incontinence starts becoming a frequent problem and/ or stretches of blood start being visible in the urine.

Treatment for Urinary Incontinence: Treatment for the disease depends largely on the causes leading to the disease and its severity. The doctors recommend the right treatment or the combination of several treatments that can be best suited to the patient’s condition. Sometimes, different physical therapies and behavioral techniques are enough to deal with the patient’s condition. Then, the patient’s condition needs further medication and other therapies, doctors recommend drugs that are administered in conjunction with different behavioral techniques. Medicines, mostly used in the treatment of Urinary Incontinence include Topical estrogen, Anticholinergic, Imipramine, Duloxetine, etc.

Crucial Signs Showing You Might Be A Victim Of Urinary Incontinence
by urinary-incontinence.info
2 views